It’s been a while since I reported on any 30 day challenges, so it’s time for an update.

30 days of Being Thankful

I knew that January, February, and March would be crazy, including a bunch of stuff at work, traveling, plus several conferences. So I told myself it was okay to do only one 30 day challenge, and it was a pretty easy one. I decided to be thankful for one thing each day. I kept a list, so here are 30 things I’ve been thankful for recently:

I was looking back over the list and I realized that some of the things I’m thankful for are high-tech, but most aren’t. Which leads me to my next 30 day challenge…

30 days with no electricity

I think sometimes we get caught up in the excitement of technology and the online world. We forget that there’s an entire world offline–a world of books, and visiting with people, and being active instead of sitting in a chair. So my next 30 day challenge, I’m going to turn off my internet connection and reconnect with the offline world. I’m turning off my cell phone and won’t answer any email. Instead, I’m going to visit with friends in person, catch up with family, and generally try to use as little technology as possible. 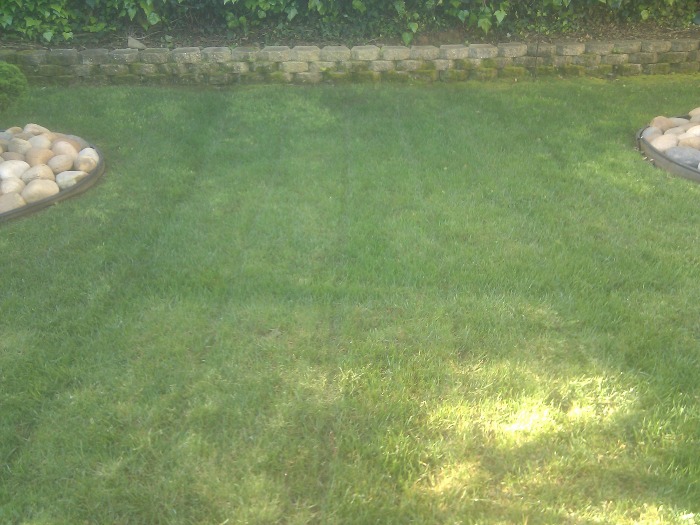 I’ll still take showers indoors, since that doesn’t need electricity, but otherwise I’ll be getting up with the sun and going to bed when it gets dark. This will be a really difficult challenge, but I’m looking forward to it. I’m heading offline after I publish this blog post, but I’ll let you know what I learned in 30 days!