Incredible as it may seem, it’s been 10 years since the
Interactive Advertising Bureau updated its standard advertising units. Six new formats selected in a “Rising Stars” competition will be officially sanctioned by the IAB if they
gain sufficient market traction in the next six months.

The formats were chosen in large part for their brand-friendly canvases, rich-media functionality, and the control they give to consumers to engage without
leaving the page they are on. Marketplace
success will depend on how many publishers adopt the units to give them true
scale. Whether these units alone can successfully unleash pent-up demand to pull in more brand dollars
and stave off the commoditization of CPM rates is anyone’s guess, but getting the seal of approval from the IAB is an important first hurdle to clear.

At the recent IAB Annual Leaders Meeting in Palm Springs, California, Google’s Eric
Schmidt forecast display advertising could reach $ 200 billion in 5 to 10 years. The lingering and long-standing
obstacle to that goal is how complicated it is to execute an interactive
campaign at scale compared to television. Seems we’ve been having that
conversation for a decade as well.

As Randall Rothenberg, the newly reinstalled CEO of the IAB,
put it:

What
Rising Stars emerged from was this whole war that began five years ago between
publishers and networks, and you’d see it break out in IAB board meetings where
publishers would point fingers at networks and say, “You’re commoditizing
our inventory!” And networks would be saying, “Well we’re not selling
anything you’re not already giving us!” And we started confronting this
question of declining CPMs, which obviously had represented the notion of
declining value.

Some of the units up for consideration as standards have been in the market since last year.
AOL Project Devil, now reborn as IAB Portrait, was kicked off last September and has been tried by more than 30 brands.
IAB Filmstrip, created by Microsoft, will launch in April with a campaign from General Motors’ Chevrolet brand. 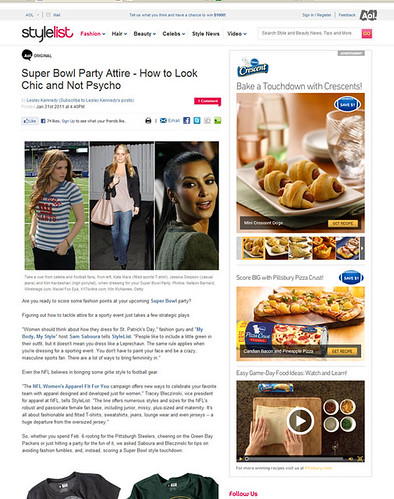 (aka Genex Slider from Unicast and Mediamind)

Overlay unit on the bottom of a page mirrors touch screen
habit, prompting users to slide the entire page over, unveiling a full branded
experience 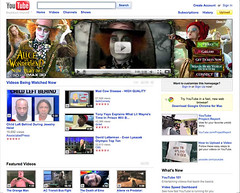 “Love it or leave it” value exchange with viewer. If they
don’t love the large creative, they can close it.

Richly engaging experience with tons of content
possibilities delivered in page with users fully in control.

A pushdown unit with broad functionality via visual toolbar 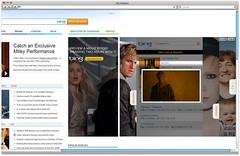 In essence the IAB is challenging the agency community to take these expanded palettes and come back with advertising that is more compelling to the consumer and more innovative overall. (A more descriptive view of all the options can be seen on videos here.) Next on tap are “Rising Stars” for mobile.

What do you think? Do these formats go far enough?