We’ve all heard of Google Goggles and self-driving cars, but will these futuristic inventions actually become part of our lives or are they just a nice idea like the jetpacks we were all promised?

Blogger and startup enthusiast Robert Scoble passionately believes they will become part of our everyday lives, and what’s more he has a good idea of how we will make use of them.

During a speech at TNW 2012 Scoble gave a fast paced run through of his favourite tech companies, and here’s a few of the highlights.

This app tracks all the data from your smartphone’s sensors to work out your daily routine. It knows where you live, your favourite petrol station, whether you’re driving or walking – everything.

Even Scoble admits this oversteps his “freakiness limit”, but the functionality offered with this data is interesting.

For instance, an app could be built on the back of the data which knows how much petrol is in your car and which route you are taking, and can then recommend where to buy the cheapest petrol.

This system puts sensors in your house allowing companies to deliver home security, energy management and even healthcare.

Scoble said it won’t be long before we can control the temperature in our homes simply by talking to a computer.

And it doesn’t need to be told twice – it will learn how warm you want it to be when you wake up and adjust the temperature accordingly every morning.

It will also moderate the temperature based on whether or not you are home in order to save energy.

This software allows you to filter Twitter results in real time – and Scoble predicts it will soon be an app in our Google Goggles.

In future I will use this to sift information while talking to my Google Glasses. I’ll ask it to show me tweets on a certain topic but only from people with a high Klout score or with more than 1,000 followers.

This video discovery app can deliver the user content based on what their friends have shared.

Again, Scoble predicts it won’t be long until it is just another app in our glasses.

There’s just too much great content out there. YouTube has hours of content uploaded every minute. I need systems to pull out the interesting stuff for me. 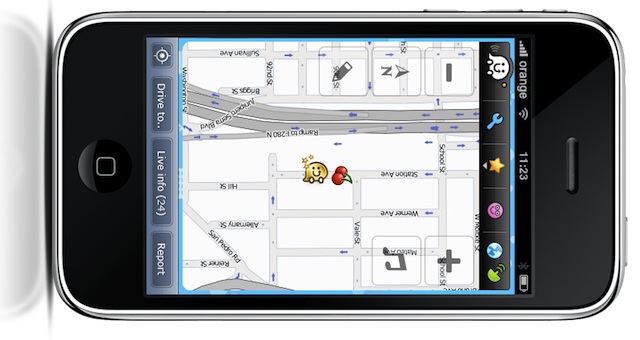 Scoble said when we wake up in the morning in 2030, Waze will be there to help us plan the commute to work in our self-driving car.

It’s going to know there’s an 18-wheeler that just crashed on the freeway and my normal route to work is blocked. So it will wake me up early and tell me I’m going to be late.

Foursquare is already a well known social network, and Scoble suggests the recommendations left by friends will soon be used to guide our everyday choices.

These tips are going to come up on a screen when you walk into the restaurant. You’ll know what your friend ate there last week and know what to order.

It flags up other users in your vicinity and tells you things you have in common based on your Facebook ‘likes’ and mutual friends.

This smartphone app lets you discover all the information about a house in the US simply by taking a photo of it. 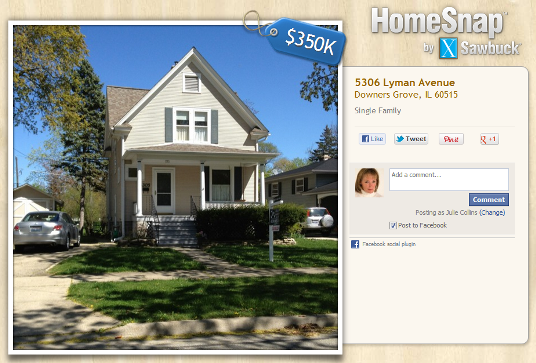 It uses location and orientation sensors coupled with publicly available data to tell you anything from the price of a home, to the number of bedrooms and total square feet.

Everyone I have showed this app to first of all says how cool it is, but then gets spooked at how much publicly available data there is out there.

Using a variety of sensors that detect your bio signals, Empatica can read human emotions. Its creators are currently working with hospitals and universities to work out new ways of treating depression.

And though it’s not yet available to the public, Scoble believes that in future computers will be able to adjust our surroundings based on our emotions.

This thing will know what mood I’m in when I wake up and play the music I like to cheer me up. But it’ll know that my wife doesn’t like the same music, so it’ll only play it through my headphones.

He thinks the danger of these technologies is not that we’re giving too much information away, but that we’ll become too addicted to it.

It’ll be like the holodeck in Star Trek. If I gave you one of those you’d never leave – it’s the same with these new technologies, they’re getting so good the danger is we’ll never leave them until someone takes them away!