Here’s a round up of digital marketing stats we’ve seen this week. 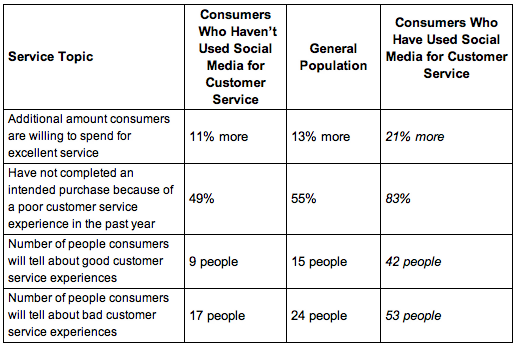